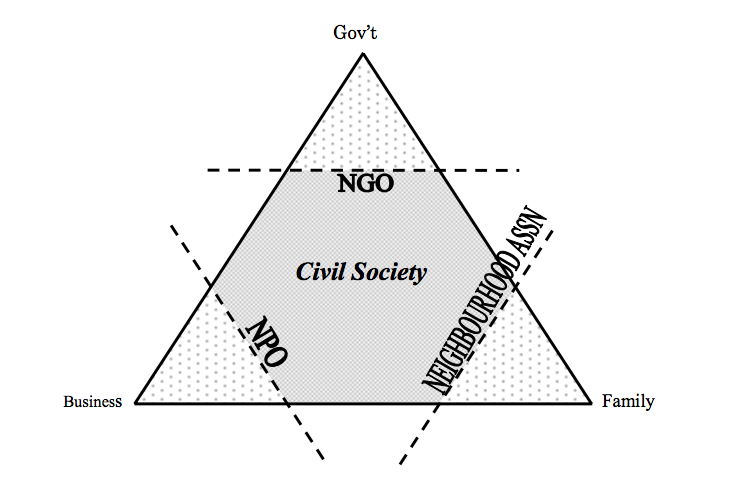 Definition: Civil society is the realm of organized social life that is voluntary, self-generating, (largely) self-supporting, autonomous from the state, and bound by a legal order or set of shared rules.  It is distinct from “society” in general in that it involves citizens acting collectively in a public sphere to express their interests, passions, preferences, and ideas to exchange information, to achieve collective goals, to make demands on the state, to improve the structure and functioning of the state, and to hold state officials accountable. 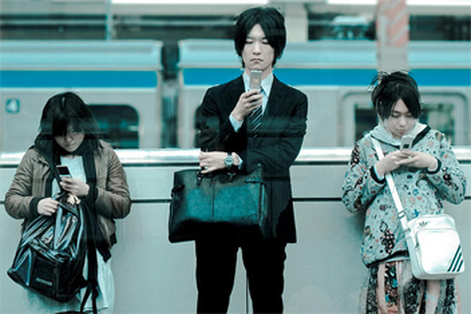 Civil society in Japan is far more vibrant than it was 20 years ago as Non-Profit Organizations (NPOs) and Non-Government Organizations (NGOs) have grown significantly in number and expanded their range of activities.

The number of officially registered NPOs is 40,510 and out of this only 176 qualify for tax-deductible status, a common practice in countries where NPOs and NGOs thrive. The problem is that the Finance Ministry is in charge of such approvals and has shown a determined reluctance to make this a norm. As a result, NPOs are kept financially weak, limiting their capacity and effectiveness, suggesting that the government remains leery of organized citizen groups.

Although NPOs in Japan have a severely limited budget, they are still able to make an impact.The Kobe earthquake in 1995 inspired people's trust in NPOs when citizens around the country mobilized to help the quake victims and participated in recovery efforts. Suddenly the media was taking up the cause, pointing out how the public could make a difference. In so far, the government keeps the civil society in Japan on a short leash, despite its potential effectiveness.

Access to Information-Local Government Disclosure Ordinances
Local governments began adopting disclosure ordinances in the mid-1980's.  Within a few years all major cities and prefectures had adopted disclosure rules and information requests were being filed all over the country.  The disclosure movement received a major boost due to strong public interest in so-called "kan-kan settai," "kara-shutcho" and other abuses in public spending that came to light through aggressive use of the disclosure ordinances by a national network of attorneys and public-spirited citizens. Disputes under these local rules found their way into the courts.  As of the end of 2001, more than 300 contested cases had been decided by Japan's courts under these regulations.  Despite the generally broad language of exemption clauses (see below), in many cases the courts have decided in favor of disclosure.